My name's Stix and I run the MMOByte Youtube channel. We're almost at 100k subscribers currently and I'm going back, taking the time to play through some of the old MMORPG's I had fun in back in 2016/2017. Vindictus was one of those games.

I would love to know what you guys think of my "2018 impressions" video, though, if you get the chance: 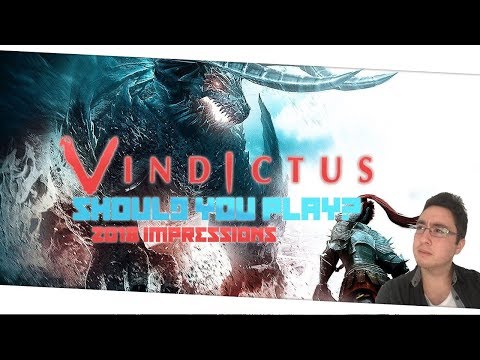 Or, alternatively, if you'd rather read my thoughts, then: Vindictus Review

Thanks for your time and patience! 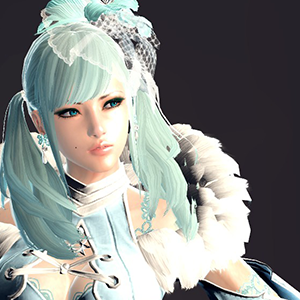