Vindictus Rep: 1,310
Posts: 44
Member
June 4, 2020 edited July 1, 2020 in Future Content
I don't usually make posts (since I don't know any Korean), but I've tried my best to gather some links, images, and videos that briefly explain the coming.
Video by ReCounter Vindictus explaining the content: 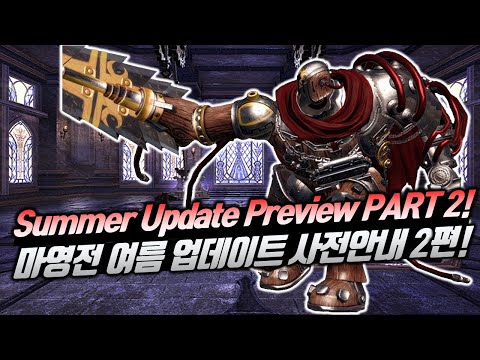 Laying out its contents here too: 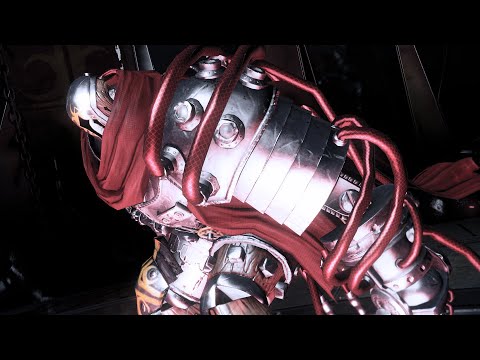 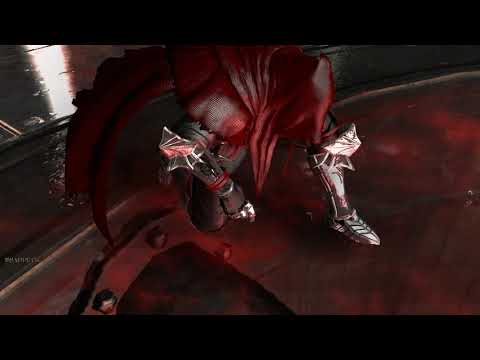 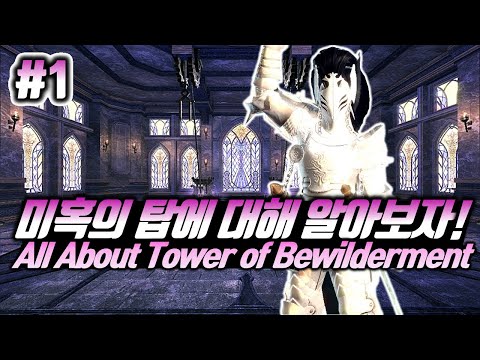 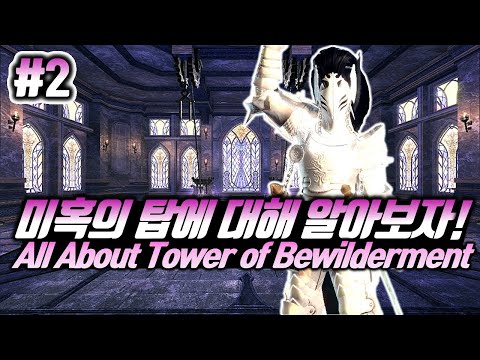 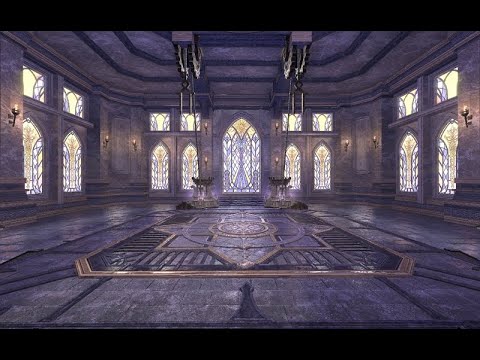 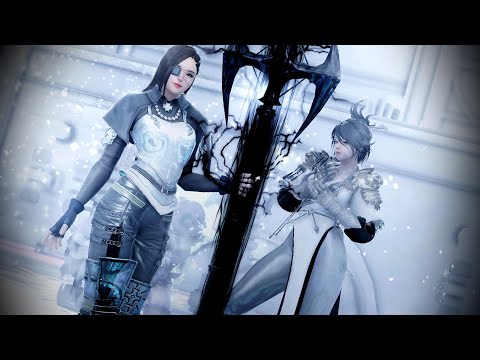 Cleaner version for Karok and Delia 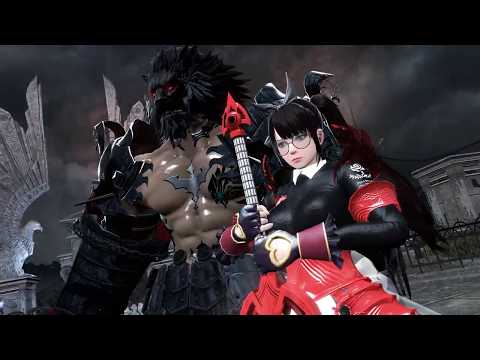 There's also changes to the cosmetic system, but I don't know exactly what.

5. New character
The team has said they are working on a male character. We can expect to see him in July. According to the translation by ReCounter Vindictus, this will be his weapon:

(Personally, I would have liked to see a more interesting type of weapon, possibly even magical, but we'll see how he plays.) 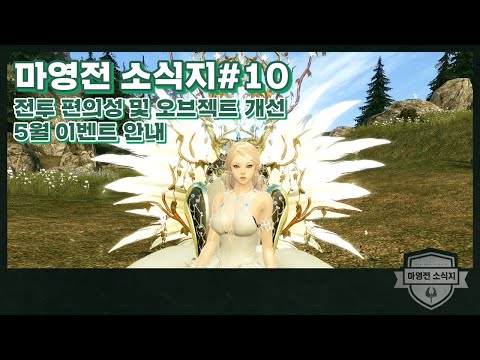 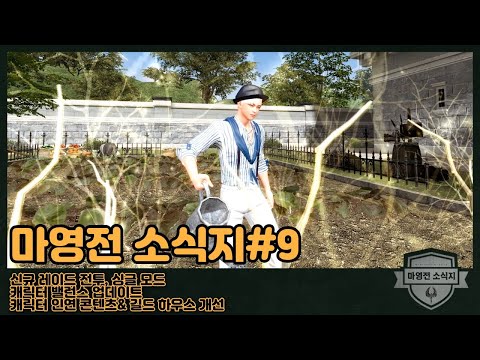 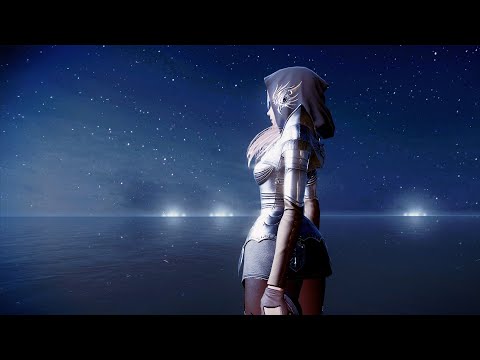 ---
"In August,the whole new content update will be made that has never been done in Vindictus ever before." 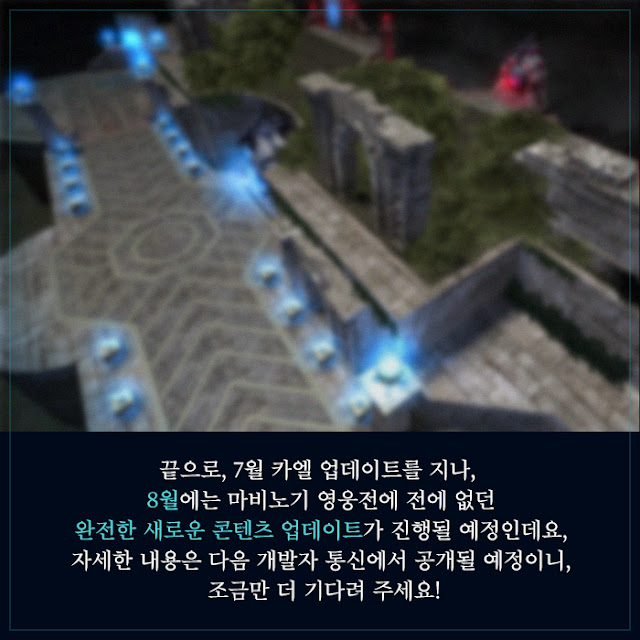