The Epic of Vindictus 2 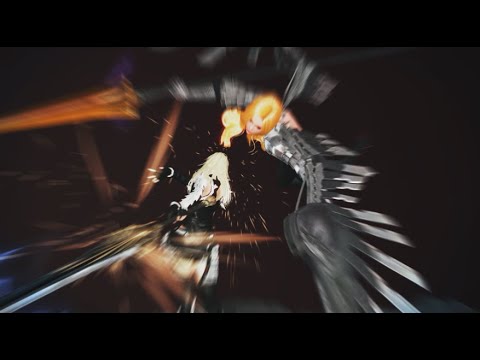 
My swan song for Vindictus, dedicated to my friend Sandy. Hope you guys liked it.

I finally got the motivation to finish the The Epic of Vindictus 2 these past few weeks that's been in my head for these past few years. Though the current version only the 2nd half of the original idea I had. The first part was originally going to show off all the characters and also Season 2's story . Wanting to have it released, I cut it off and I'd thought I just condense some the first portion of the video into the second just to as you see now.

Special thanks to all my friends who voice acted for this video.