Vindictus Rep: 6,750
May 31, 2017 edited May 31, 2017 in News Archive
School's ending, summer vacation's coming around and big things are on the horizon for Vindictus. Take your first steps into the summer months with a pair of new events to set you up with special items and buffs, plus the return of the Premium Weapon Fusion Rune!

Gallagher thinks he's the most brilliant tactician in Colhen, and he's willing to take all comers in his favorite game of high strategy: Rock Paper Scissors! Claim Rock, Paper and Scissor tokens from Battle Quests, school Gallagher in Colhen and claim a variety of prizes, including a pair of new Gremlin-in-the-Hat head items! 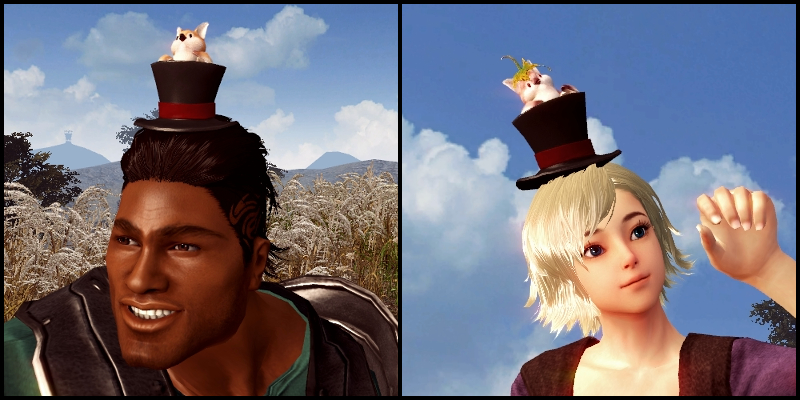 The Premium Weapon Fusion Rune is back! Take your favorite weapon's look and put it onto your best weapon, even if it's bound! 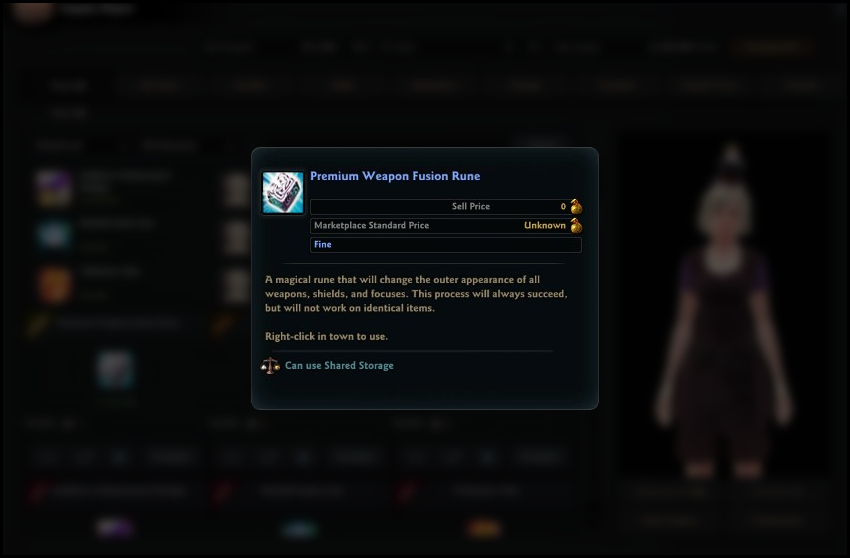 The Strange Traveler's got a hankering for card tricks, and he's roping you in to test out his brand new hand of magic cards! You'll get a new set of cards each day, granting special 5 minute buffs to keep your power up, plus a special title to earn.

The Strange Traveler has found a curious little friend begging for help! A dark force has begun corrupting the gremlins, turning them into dark monstrosities. Some can still be saved, however, and the faster you can defeat this new foe, the more gremlins will be left to reward you! 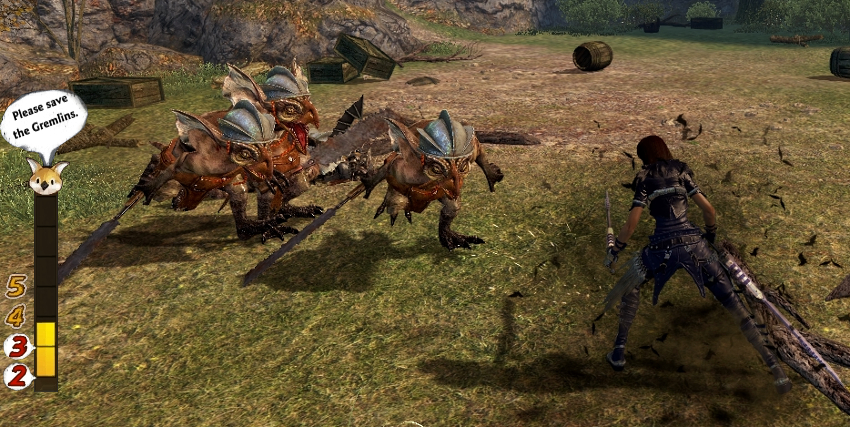 The next update brings a new set of events, including an event battle with a unique twist. Fight your way through a solo battle quest, defeating corrupted Gremlins and race towards the final boss as fast as you can. The quicker you can manage it, the more rewards you'll receive, including Enchant Runes, Kitty Broaches, SwagLyfe Packages and more!

The Prize Wheel is back, with a special bonus to boot! Hop into Vindictus, claim Swirly Spin Tickets and spin to win on the Prize Wheel board, with Enchant and Enhancement Runes, AP Capsules and more to win. Don't forget to battle the Fomors, though: Completing all three Daily Missions in a day gives a bonus reward of a Swirly Prize Coupon, which can be taken to the Exchange Shop for Unlimited Outfit Passes, special Swirly Glasses and Reilly Toy Weapons! 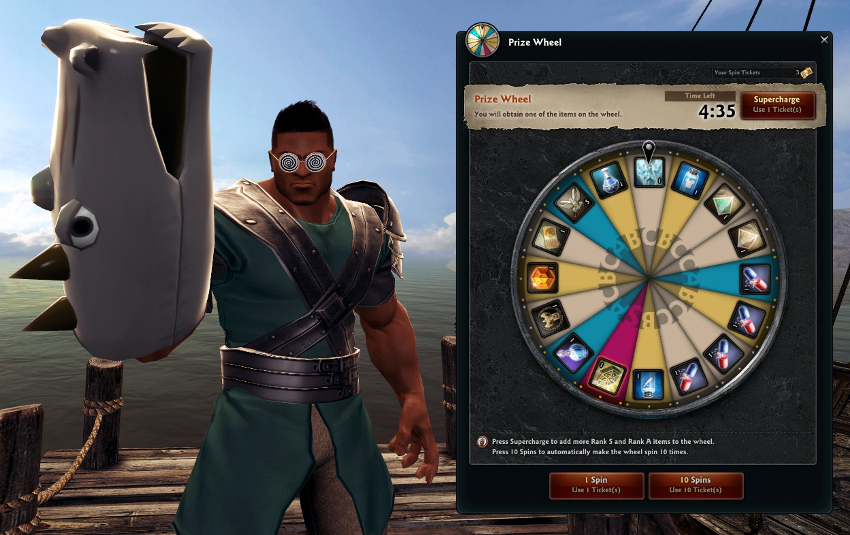