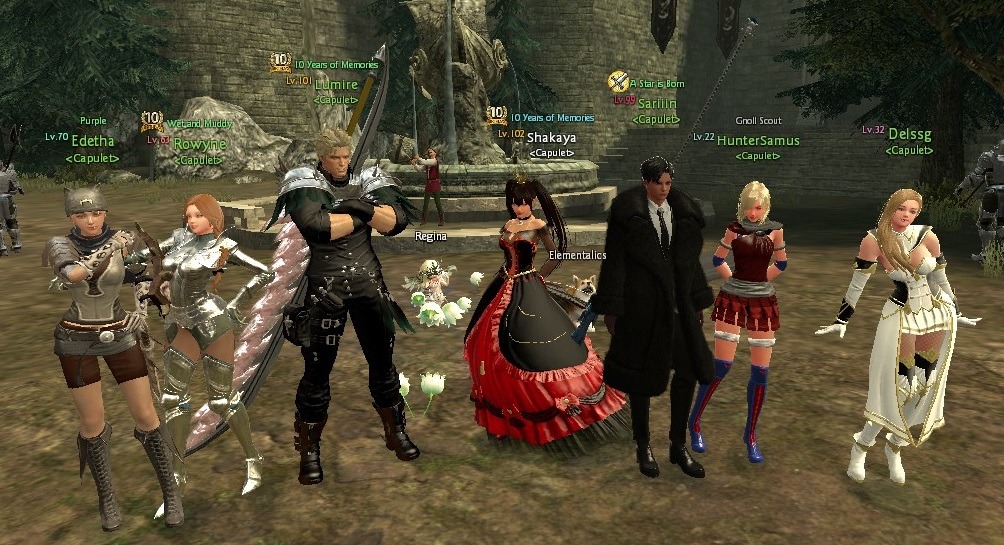 Capulet is a casual guild that simply wants to explore new content on the games we love together.

We're a close-knit community that mostly functions through Discord. Joining our Discord server is mandatory to join our guild, but you don't have to use a mic or join voice calls at all if you're uncomfortable with that. But our guild rules, announcements, events, etc. is all organized on Discord, so we need ya to at least be in the server.

We play a couple different games together. Our main squeeze, our #1, our soulmate, our forever home, is Mabinogi. However, we also have a branch of our guild on Vindictus, and we host our own Minecraft server as well (though it is hosted on a microcomputer so it can be a lil' buggy sometimes, but we're working on it!)

For Vindi, we approach this game very casually. We're happy to run things with lower levels and newer players, however we also want to get to doing end-game raids soon too. A few of us recently got to level 100, and most of us are either returning oldies or brand new to the game. We schedule guild runs on Vindi about twice a week, but if you need help with quests or grinding just ask on our Discord anytime and you'll be able to find someone to log on and join you!

On Mabi, our goal is to grow large enough to have successful guild raids (focusing on crusader raids mostly). This isn't the only thing we do together on Mabi, if you have anything you need help grinding we're happy to help, but crusaders are what we do most often. We usually ask applicants to have g19 finished before applying, so ya'll can come to these raids with us, but if you join our guild through Vindictus first, then we're more than happy to accept you on Mabinogi as well, whether you're a noob or not! 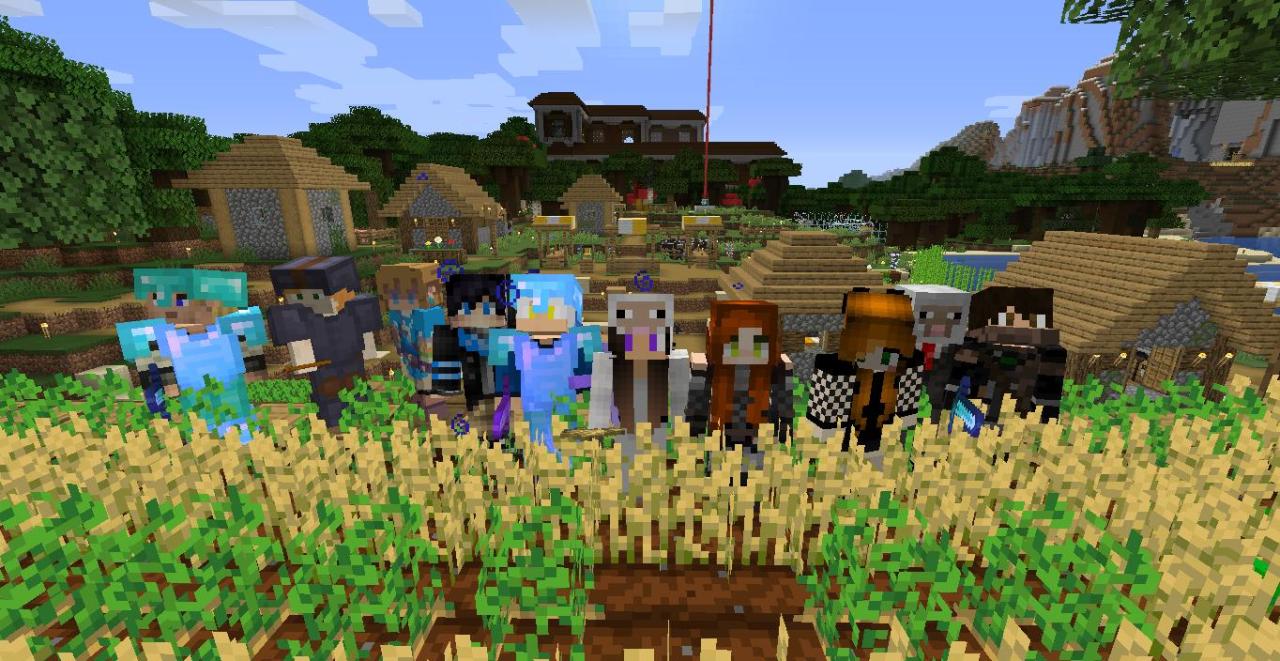 On Minecraft, our server is vanilla survival, with very minimal mods. We're focused on just exploring the content of the game together, and for some of us it's our first time doing a proper play-through of this game. We'd like to build a castle together eventually, and we haven't explored The End yet, so if you join soon you'll be there for some of those fun first experiences!

If you'd like to join the guild, please add Shakaya as a friend (IGN is the same on both Mabi and Vindi). I'll talk with you in-game and invite you to some guild runs for you to mingle with everyone first before you officially join. If all of us seem to get along well then your application will be accepted!

The most important thing to our guild is friendship. Be kind, hang out, have fun, follow the guild rules, and let the adventure begin. 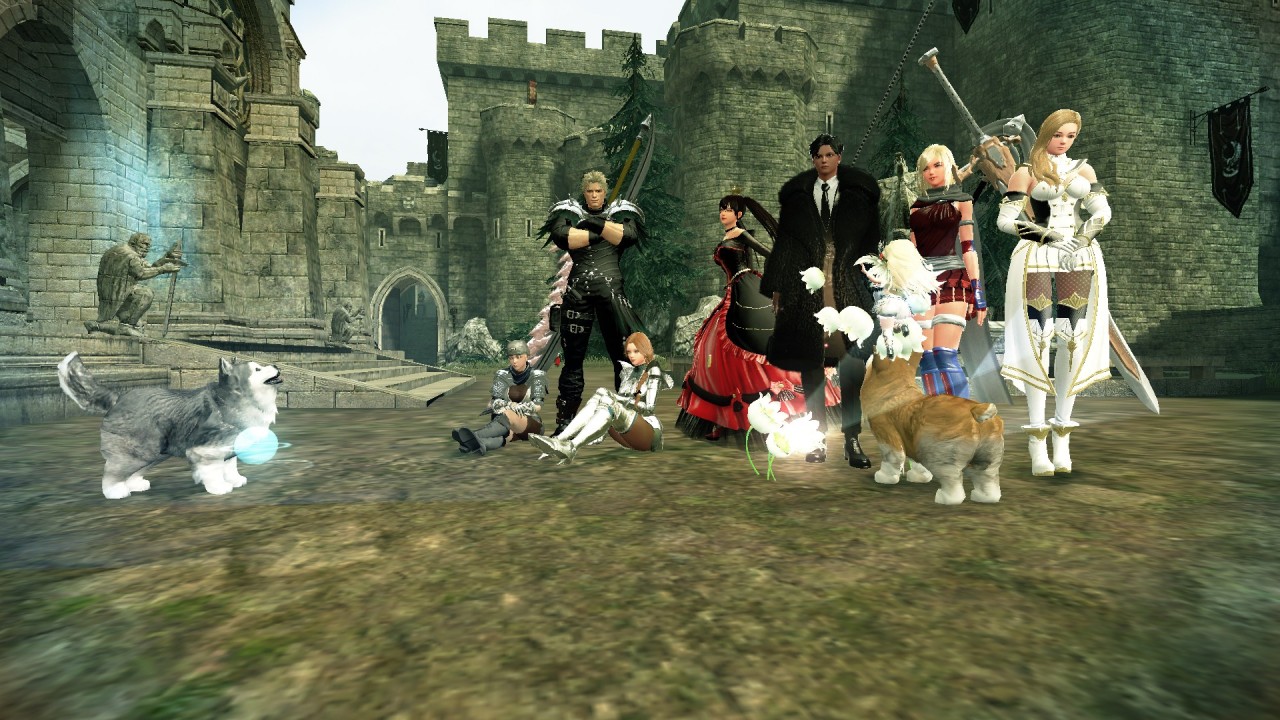