Advice on how to fix my computer

-I am entirely sure that i probably have 450 GO of actual data installed on my computer maximum
-Seems like there is some type of corruption on my Hard drive,wich makes it loose space every now and than
-When i do a clean up of the drive,it indicates(error reports,about 300+GO),but when i actully click to delete all the files to be selected,it deletes everything except those error reports.
-I have basically been running with around 0 and 30 GB for a while now

-My work schedule makes it a little inconveniant to leave my PC to a computer shop and i would prefer repairing it myself. Solution?

-Make a back up of your system,buy new hard drive and re-install or(no,you might end up reinstalling the corruption or whatever that is on the new Hard Drive) Advice

-I am not looking for the best of the best performance as of right now,but i would like to record and play without no major problem as i would like to keep my current PC for at least a year before considering getting a new one.I already play on low graphics and i don't mind not being able to host raids until i get my new PC.

-Based on the linked videos,i would like to know if it's worth it to also get a SSD drive(480 GB) and run Vindictus on it.Or for that matter,should i consider using 2 SSD instead of re-buying a hard drive and would 2 SSD(480GB each) be enough to take everything.

-Or,is there a way that i overlooked to actully fix my current Hard drive from the corruption.

-Or whatever solution would be the best Last upload,with some parts where i have major lag: 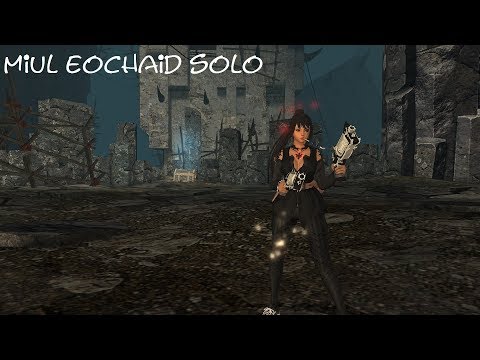 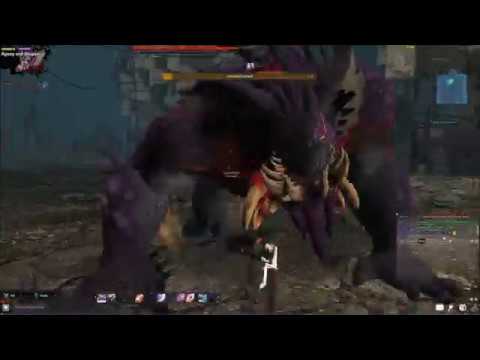 Both uploads are from the same computer,1st was quite recent and the second is from December 28th 2017

No results for this poll