Vindictus Rep: 2,430
Posts: 178
Member
January 10, 2018 in Bug Reporting
It's now been a while since Spellbooks have finally been made for all characters, however their category is completely wrong:

As show in the pictures, they're categorized as Totems. However, a book is not a totem, this is a totem:

noun
1.
a natural object or an animate being, as an animal or bird, assumed as the emblem of a clan, family, or group.
2.
an object or natural phenomenon with which a family or sib considers itself closely related.
3.
a representation of such an object serving as the distinctive mark of the clan or group.


Perhaps the word the translator was looking for and missed by so few letter was Tomes? Let's take a look at the picture of a tome: 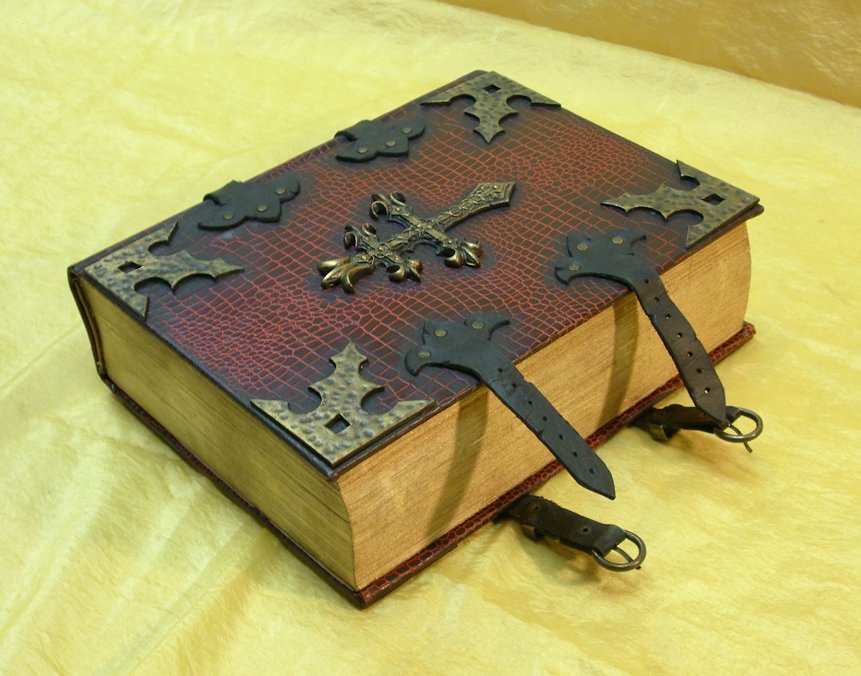 My, it truly looks like a book! Maybe searching "Tome Definition" on Google will give us an answer?

noun
1.
a book, especially a very heavy, large, or learned book.
2.
a volume forming a part of a larger work.


Oh my, it truly was supposed to be Tome instead of Totem, what a surprise!

I surely do hope for this wrong translation to be fixed, and for the translator to be fired and replaced with an actual competent person