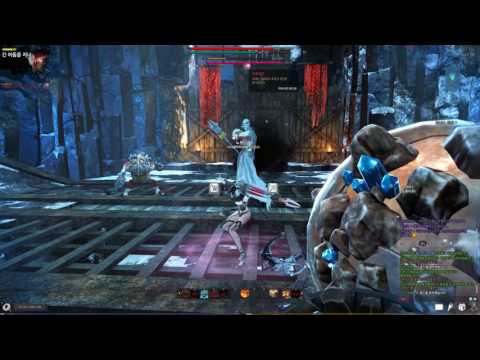 Any idea when they release?

2. Do we get the 30th to use stattueta shards dark/light? I have all but two characters who would get the outfit if the 30th day is available.

3. How does Lynn dodge this move below? Another move that is difficult to dodge is Radiance's sword thrust.

4. It's getting frustrating using Lynn. Among the female characters which are best at avoiding damage from best to worse including Lynn with blute. Currently only my Lynn and Arisha are lv 90+