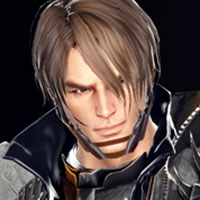 I've just played through the game casually since SAO event (a few years now) with Hurk and have never actively title hunted, and I've ended up with 373 titles total. But after seeing that list, I feel that I've somehow missed out on some large resevoir of title for hurk.

I only have SIlver God with Ein Lacher, and I havne't played Tiede, but other than those two venues I'm just curious where the remaining 300 titles are. Do Teide titles even translate over to Greatsword play? Is there a defiitive list of titles for Hurk that's updated that boosts stats?

Also curious what you other Hurks have so far as titles go. Also mention if you would if you've been playing for a while or if you have ACTIVELY seeked out titles.