Vindictus Rep: 6,750
August 30, 2017 in Official News
The Teide has arrived, and Hurk's newest weapon is hitting with a bang! Take a look at the newest weapon style, get a peek at the new Primal Flame weapons in the Hero's Lucky Box and take part in some new events and more! In the past, Hurk's been known for being as subtle as, well, an eight foot long sword pounding a goblin into the ground. The Teide combat style changes little on that front, but trades the massive greatsword in for a longsword and a heavy shotgun.

Hurk's Normal Attacks to strike at foes with the sword, wounding them and making them more vulnerable to further strikes. Meanwhile his Smash attacks will fire his shotgun, dealing massive damage to enemies in front of him at close to medium range. As mighty as the shotgun is, it still needs shells to shoot. These shots can be loaded one at a time during a dodge or right before a shotgun blast, or two at once when using the Dodge command while standing still.

Like all of Vindictus' mercenaries, Hurk's new weapon comes with a plethora of new abilities. Hurk's Passive Skills will let the warrior tear into his foes. This includes Lacerate, where a sharp blade can open up gaping wounds in the enemy, preparing them for the shotgun's finishing blow, and Shotgun Mastery, opening up more multi-hit Smash combos, letting you get more work done before needing to regroup. Active Skills bring an additional power boost when you need it most at the cost of SP. Be it Split Slash, opening heavy wounds in your foes, setting them up for a heavy shotgun blast, or True Shot, giving Hurk a shooter mode to blast the enemy into pieces, Hurk has plenty of ways to burn his SP, much to the Fomor's dismay. Finally, his Ultimate Skill is no slouch either. After a quick slash to stun his target, the Active: Desperado ability has Hurk follow the strike up with a a series of two-handed blows with his blade, finishing the enemy off with a massive, overcharged shotgun blast. 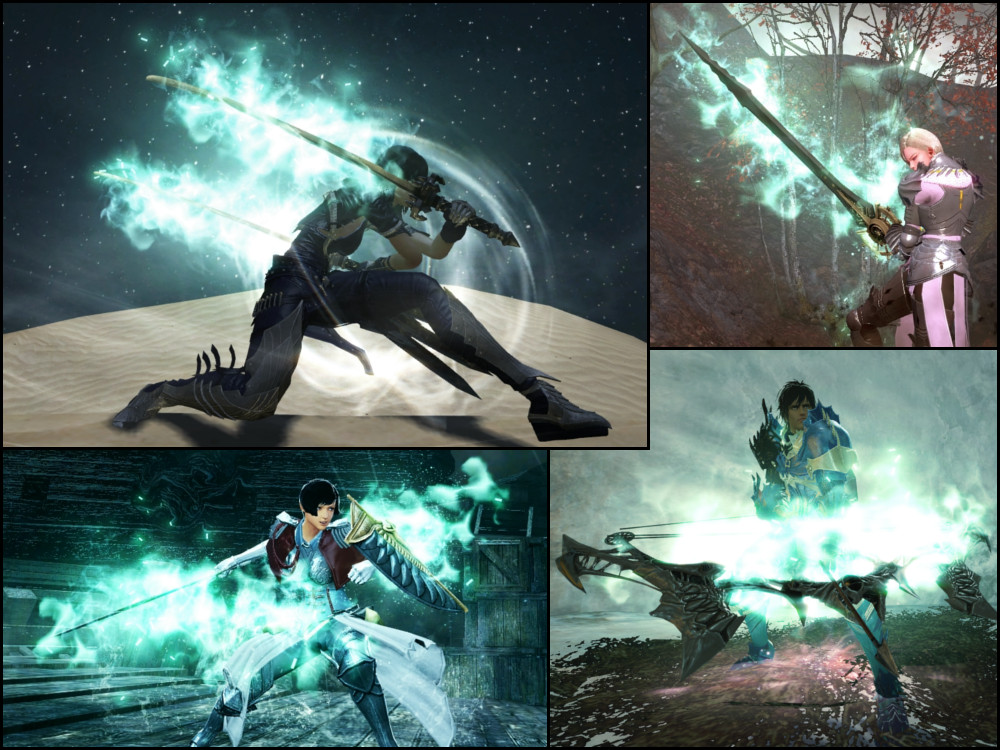 The Vindicator's Box is leaving the shop, but the Hero's Lucky Box is here to take its place! Claim your Primal Flame weapons, take a peek at the Special French Maid and Wild Butler sets, gobble up some runes and more with the Teide Update's newest Supply Depot additions! 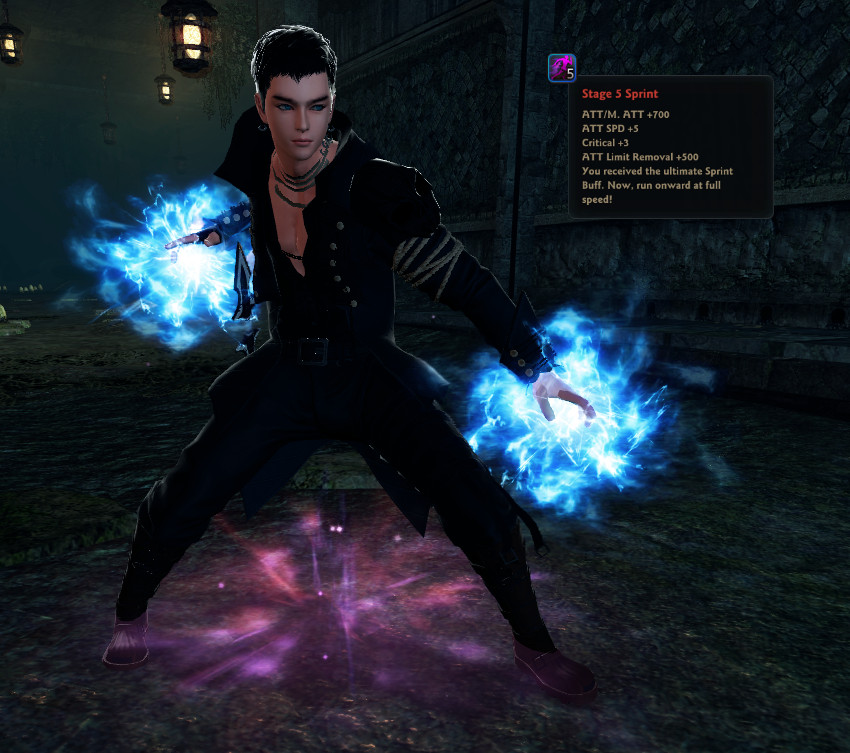 Bingo's back, and with a special event to help you blaze your way through battle quests and a bonus for Hurks of all levels, there's plenty to do with the Teide update!