Vindictus Rep: 6,750
March 15, 2017 edited March 15, 2017 in News Archive
On Wednesday, March 22nd, the next update will come to Vindictus and bring with it a new special dungeon, new outfits, the brand-new Alban Festival and countless improvements to make growing in power easier! 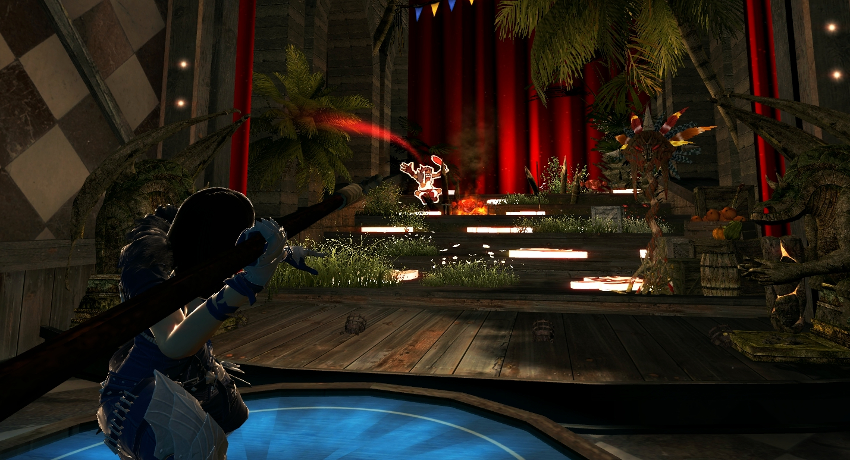 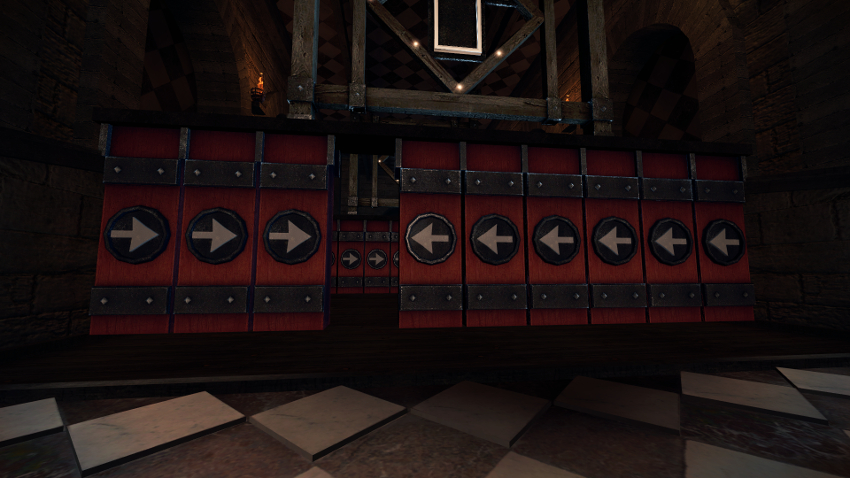 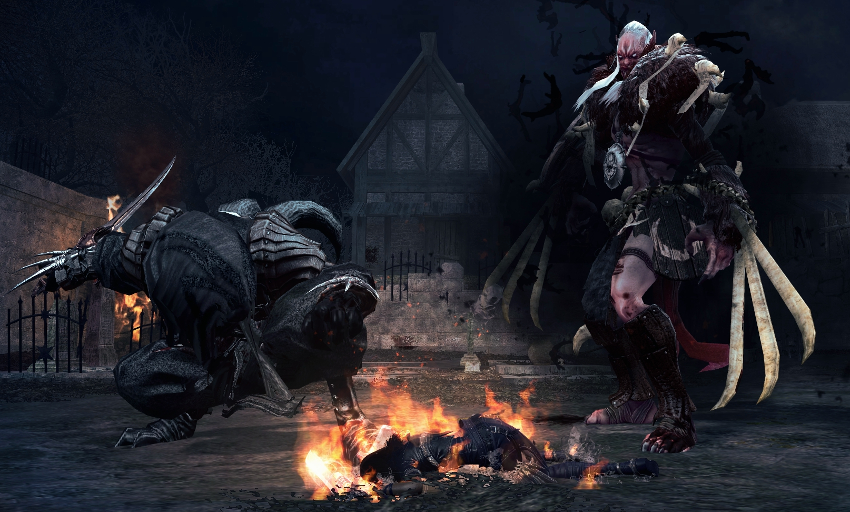