Being forced to host your story raids 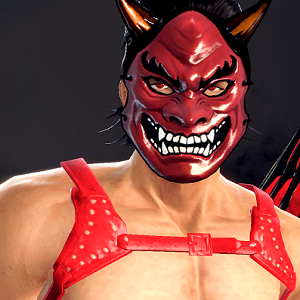 Vindictus Rep: 1,665
Posts: 113
Member
February 7, 2017 in General Discussion
Players completing their story missions shouldn't be forced to host raids. This is one of many walls blocking new and even some long term players from reaching endgame. Everyone is aware that this game is terribly optimized and the PC specs needed to play this game period without having major issues is troublesome enough. The toll it has on your computer while hosting is a whole different story, however, and this only frustrates the person getting their missions done and the people running under them. I've duo'd with too many people pleading for hosts since their computers can't handle hosting a full party of 8 which the game inclines you to believe you need relatively early on.

I understand the devs are trying to avoid giving players access to these raids too many times but they could at least make it so that if invite the person who needs the story quest finished to your party you could host the mission for them. Or figure out some other solution that doesn't stop players in their tracks when all of a sudden they need the assistance of 5+ other people that they simply can't accommodate since this game doesn't even run smoothly on top of the line computers let alone on the average computer of majority of the MMO playing demographic.