Reproducibility:
Can be repeated 100%

Other information:
This is becomming quite annoying if you are playing evie on a higher level and you intent to use the skills on 'alt+2' , and then the new one on 'alt+2' aswell, but then character cast 'alt+1' instead.
I have been working around this 'bug' for years, but it would be nice if it can be fixed actually. 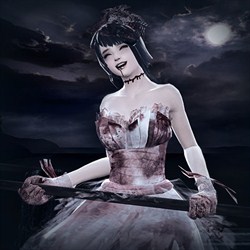