BlackTornado, the most active guild! 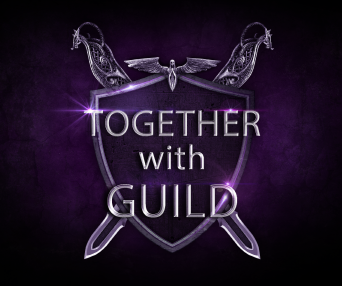 We focus our recruitment on Hell Redeemers. We were capable of completing hell runs successfully.
With the release of Hell Brigid, clearing it with guild in first try on the first day with 12 min left is quite impressive.
Unfortunately, most people completed 15/15 for the title and put it on hold.

Our guild has some rules just like many other guilds.
Most are to be expected and are very basic but they need to be mentioned.

- Hell Redeemers are scheduled.
Notifications will be sent to those who claimed the dedicated Discord role.

- Guild Points (GP) to sustain all skills for over 950 days.
We are the most active guild currently in-game.
We invest a lot of care to sustain this activity to make the game feel alive.
This makes us more independent and capable of organizing guild activities.

- We are an international guild.
Players come from all over Europe and even further.
This makes it necessary to set the language within the guild chat and Discord to English.

- We are the last big guild left from the first season.
BlackTornado was originally founded in the beta.
Created on the first day and still standing strong is an achievement we are proud of!

- Guild Leader system
Suggestions are gathered collectively and leaders work on changes based on these suggestions. 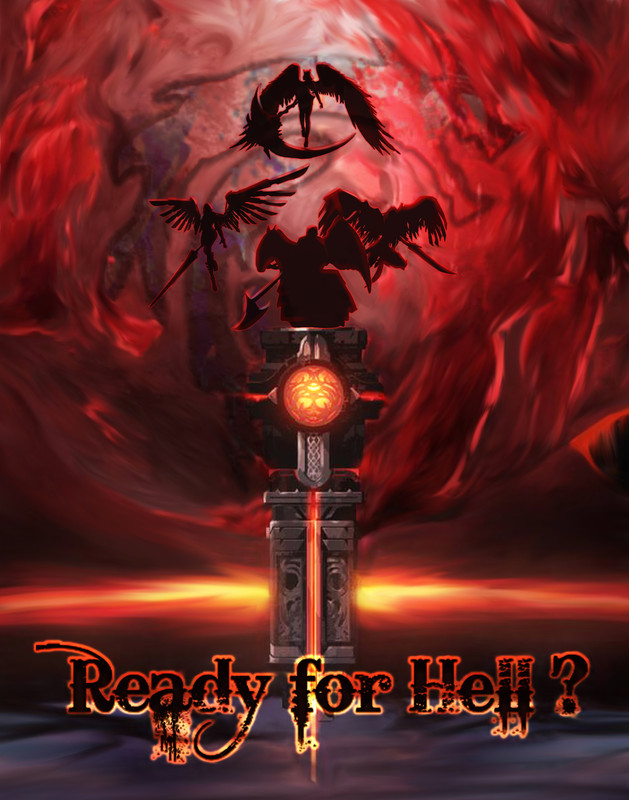