Vindictus Rep: 1,390
Posts: 45
Member
January 13 edited January 14 in Suggestions and Feedback
If you're a vella player you know exactly what this is about, and if you've been playing this game long enough you at least heard it once; that vella is "unplayable" if you're not hosting the battle.

The Issue
Getting hit by the enemy attacks despite having successfully Cross Cut the attack.
Most commonly occurs when not being the Host of the battle, and replication chances are increasing with latency (the worse your connection is with the host, the more likely this will happen).
The reason behind this issue is the gap between entering Cross Stance and pressing right mouse button to Cross Cut, due to latency the server only sees that you entered Cross Stance which is vulnerable to attacks but fails to register that you pressed RMB in time to Cross Cut despite you cross cutting on your screen (client-side). it is especially prominent in bosses with long attack chains where you have to enter Cross Stance repeatedly in quick succession. 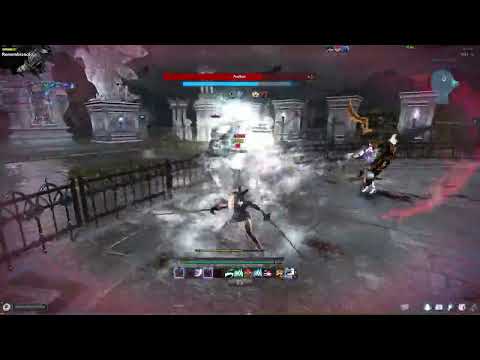 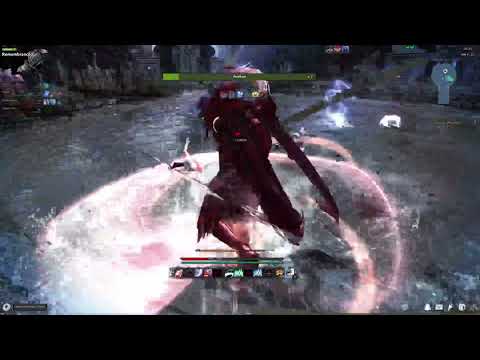 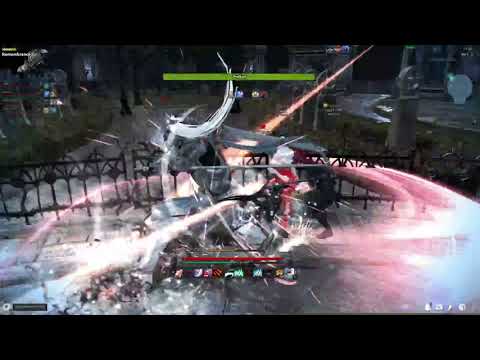 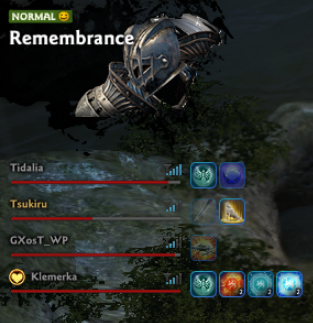 In these examples connection to host is 3 bars which is the average you'll get when playing on Europe, unless you and the host are from the same country.
If watched in 0.25 speed frame by frame you can clearly see the issue.
Cross Cut is obviously going off, not only you can see it visually (the cut effect on the screen) and hear it (the cross cut sound), but you can actually see the damage done by Cross Cut on the screen.

The Fix
There are two ways this could be solved.

1). Adding Invulnerability Frames to the start of Cross Stance.
Due to cross stance being a very long stance it is unreasonable to ask for the entire thing to be invulnerable. The frames have to only be present at the beginning of the animation to keep it balanced, a duration that is comparable to other short block frames on classes such as Grimden/Fiona/Lethor SPACEBAR.


The first solution is more ideal and easier to implement, as the second solution is a lot more 'gameplay intrusive' and will require already veteran Vella players to re-adjust and it would make less sense to force this new playstyle on players at the Korean server as they probably never had to deal with this issue because they are all playing within Korea and the peer-to-peer connection is more stable between the players so this issue is non-existent as far as they're concerned, compared to us here in the US or EU servers when we play with other players from far away countries or states and latency is a real thing.
Maybe the devs will have a better solution than either of these suggestions, I'm just hoping someone looks into this because this is definitely something that needs to be changed.

Please nexon, it has been 9 years... do right by us.
Sincerely,
Every vella player ever