Vindictus Rep: 620
Posts: 21
Member
October 22, 2019 edited October 22, 2019 in Future Content
No idea in which Forum I should post this, but I think this is the most suitable for that lol
If it dosent belong here, feel free to move it somewhere else ^^

I recently just heard this theory about the Secret Naughty Chamber Succubus Battle.
Everybody said the battle was to easy and this might be why:
The original Battle with the Succubus was different and DevCat had to cut some of the content because of budget/time reasons or whatever.

There were people who found some sound files of the succubus in the HFS files, that weren't used. 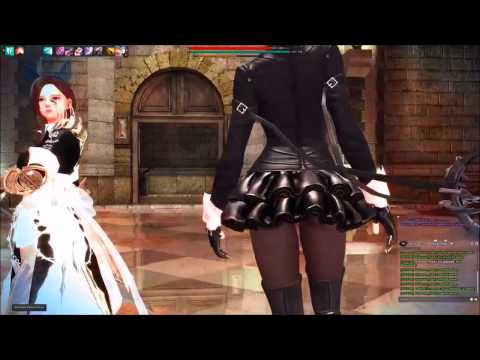 The Battle was released together with the Scythe weapon for Evie in Season 1 Ep 8 and the Succubus was supposed to have similar mechanics like Evie.
The idea was to have her having the super slow, easy to dodge attacks, but they would add "Charm Stacks" that stack up to 4 that make the Battle against her harder.
Projectiles were chasing you instead of just flying a straight line, you couldn't move during the move where she goes really fast and spams a lot of projectiles or you might get charmed and run towards her if you get hit by her (like the ones that Selren has now on her projectiles)

Right now she just puts the

Decreased Energy Debuff on you that lasts for 6 seconds (same time first drain sound file has) and it was supposed to be the lowest debuff.

Perhaps she heals herself at 2 Stacks, Prevents you from using Smashes for 30 seconds or so and the 4 Stack killing attack.

Sticky Bombs for her Skirt,

Fine Spears for her Blouse etc. (You were able to bring like 14 Spears)

as you can see here 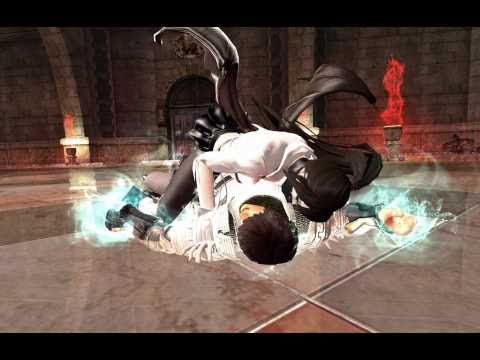 Sometimes during the Battle she catwalks really slowly towards you (it barely happens and its random tho), that was a motion she would do, when she hits you with a Special ranged attack, you cant move anymore and when she approches she would use her Mounting skill at you. 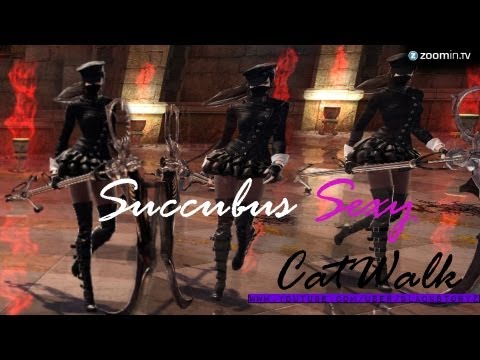 When Nexon renewed the Season 1 Dungeons, they removed her 3 Dash attack aswell in this battle (She still has it in Einlacher tho), because it wouldn't fit in the Set anymore.

Well thats it for the theory, I'd be happy if Nexon would be adding that, even if it wouldn't make any sense anymore :P