Anything you'd change about Eira?

- a bit less damage on the Bullet Storm series of smashes, obviously, or maybe some other sort of trade-off to balance the damage.

- aesthetically, I'd think it'd be nicer if Eira had something more acrobatic for her shift key dodge rather than the somewhat clumsy ground roll. I know it's not supposed to be her "main" dodge but I still find myself using it a lot. I was thinking something like the hands-free cartwheels or kick-flips the Succubus and Hellish Handmaidens do (Secret Naughty Chamber mission), and similar to the various flips Eira does during her active skills and smashes. Eira already has legs flying everywhere, so might as well continue the theme. 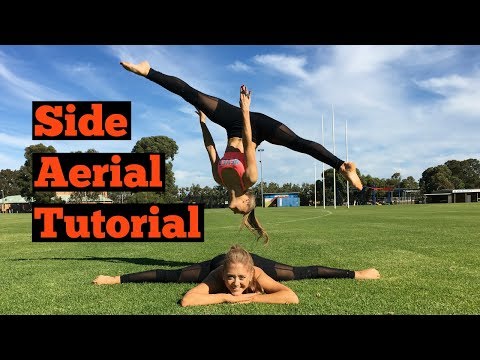 - perhaps a bit more added functionality or use for certain moves like the dash-smash and roll-smash, both of which don't seem to be much use other than to look cool and/or set up an Inverse Shot (R), all of which have a way of immobilizing Eira for a bit too long. Maybe I'm just using them wrong though.

- Speaking of Inverse Shot... it's fun to use and quite strong, but you're essentially helpless during the 1-2s animation, so it's risky to use. Maybe that's the point, but it's hard to justify its use when she can chain portal-hop instead. Maybe the ability to hold a direction key and vault in a different direction? So rather than always go backwards (which is usually the way the boss is facing and attacking), you could instead vault over the boss and such.

The dodge roll is the biggest one for me personally, but other than these points I think she's pretty good all around. I don't know -- maybe some sort of reactionary skill or counter for blocks could help spice things up too?

Also, her hands are huge but I guess that's probably some restriction of the character system.