Vindictus Rep: 1,655
Posts: 60
Member
March 2, 2018 edited March 27, 2018 in Vella
I posted this TL;DR on another thread but I decided that it is good information, so, I want to keep it more visible for those that want to dive into the CB weapon style. This is not intended to discourage anyone from trying or using CB's, in fact, is to create awareness on the subject and prepare you for what to expect and what not!


Vella CB is a true DPS class but Vindi has every class as DPS. Which in fact ruins the class selection feature.

, CB's are an awesome weapon but by the time you make them awesome (normal player standpoint) is too late there is something else to go for. CB Vella requires a gargantuan amount of stamina and attack speed to be really effective. As is now the developers have CB Vella more like a support class rather than a true DPS class. I say this because back when we had only 5 or 6 characters and the cooldowns, were not 20 minutes or so, CB Vella was needed somewhat more than now.

If you take the skills that a CB has and go to a battle as Ein Lacher, the number of skills available is reduced by 2 and other skills are there but won't do anything as for Black Ice, so in reality is 3 skills that are unavailable in solo battle I do not know if these conditions are true for other characters). No terminus and no Frostbite, which the latter fails incredibly so much anywhere anyways. Even on regular battles, almost every boss can shrug off Terminus and that is truly annoying, compared to other characters that they have auto-skill that locks the boss and have these cool cutscenes (beating the life out of them)

. Even other characters can use their top skills; let's say Kai's their "Nuke" on RAR but we can't use terminus. Even more, the damage dealt by CB terminus is so pathetic compared to other characters regular skills, not 1k sp skills that drop complete health bars on bosses.

The Glint/Biting Cold is even worse, this feature I have tried so many different ways to use it successfully but it fails more than it works. There are days that works like a charm and OMG I am so happy but is more the time that is bugged out or not working at all.

When the Vella update was implemented we got this whatever skill "Glacial Strike" that I have no comments for this skill. I don't even use it because if I want to DPS well, I need my Heart of Ice and Blood Chill. Again, damage inflicted is pathetic for the actual cost/loss of the skill.

Black Ice - Black ice is a good skill for mid-bosses and team playing other than that is a total waste of space since most S2, S3 and on bosses and most mid-bosses are immune to it. This was a great skill when the cap was level 60 but now is totally useless.

So to recap, Vella has 6 Active attack skills but, one is not good in almost all content Black Ice. Two of the remaining 5 Frost Bite and Glacier Terminus Fail too much and underpowered, even more, these 2 can't be used in solo battles (Black Ice has no use in solo). Three remain now, Glacial Strike is not recommended due to the amount of HoI consumed to be effective, with CB you want to Hailstorm, not Glacial Strike. We have 2 Active attack skills to use now, Red Blizzard and Blade Dance. So this proves that Vella CB is really hurting skill wise. Only 2 Active Attack skills that can be used when other characters have OMGERD a massive repertoire.

I could keep going into details for EVAR!!!!!

Anyways, if we are a true DPS class and we have to fight stationary, why we get so nerfed? Why don't we have Slashing High? Why can we not absorb damage? Why is the recovery time from a dodge so long? Why don't we have a shield? Why don't we have some type of invulnerability? Vella CB needs so much attention compared to the rest of other classes. Even on this last update, we didn't get anything. I mean the darn Miri is flying around Dragon style haha!

I do love the suggestion by @CptMcFly on this thread, of stepping back since the only thing Vella does while in Hailstorm is slide forward!

Also, I want to make clear that this is NOT a guide this is information only to understand that CB Vella is indeed seriously lacking skills. If you want a basic guide on how to, you can review the following Guide by @SirRFI 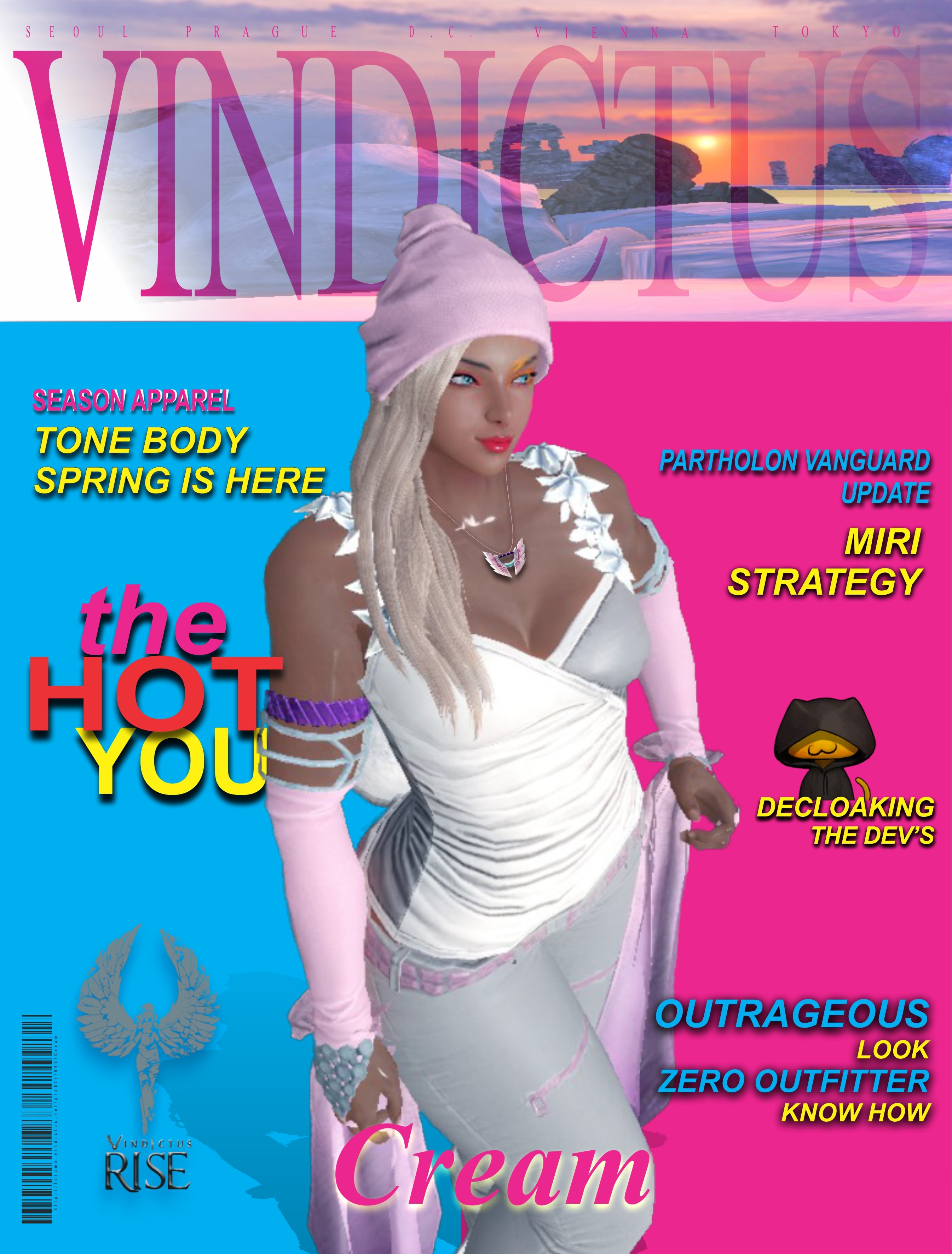