Having alot of Fun.

Vindictus Rep: 1,055
Posts: 50
Member
November 29, 2017 in New Recruits
First off I would like to say, Just having alot of fun running up Alisha, its been a very long time since I had this much fun in a game. The art of the game is very good, excellent in places. And that means alot to me at least. I did have to buy a costume in the cash shop to get that bucket off my head; but thats no big; I make it a point to support games I enjoy playing. As a player who often runs snagit in the background to capture action shots while I play I do love the stills montage when a boss falls. I love the over the top Animations, and Playing Alisha I have really love throwing my Mana Crystal out there then watching it burst through the chest of some mob, like a brand new baby Alien, when I recall it.

The only place I am more than a little disappointed it in the difficulty level. From what I've been able to gather from the posts I seem a tad late and you all nerfed overall difficulty 4 or 5 Months ago. Personally I think its a mistake. I think most players that come to Vindi are coming because they have heard of the excellent Art and Combat system. Certainly FreeMMOSTation is still supporting you guys. 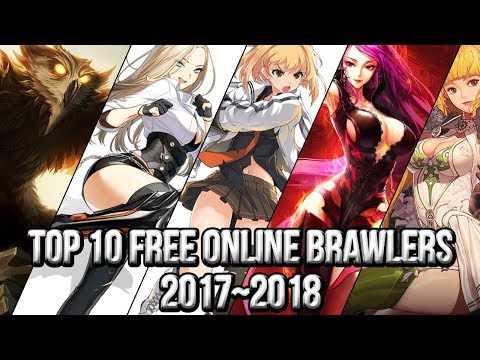 Still a fight requires two opponents fiercely trying to down you. And the Mobs in the first twenty Levels are as a rule so passive that I almost never take a hit on anything but a boss. Maybe its because I cut my teeth on GW1 and GW2 where the mobs will make a real effort to kill you; and I got used to that but I miss that when the mobs are more dance partners than adversaries. And While I expect that at the very lowest levels I was really pleased at Lv 19 when I encountered the first boss that could down me regularly; seemed the game was finally progressing. So I was disappointed in A Town Engulfed when the Servant of Twilight reverted to being pretty much a push over.

Easy seems attractive at first, but its not satisfying. Its like the Twilight Zone Episode, "A Nice Place to Visit" , where in the Hoodlum who has died finds ever thing come to him on a silver platter. He cant lose a hand of cards, nor miss a shot at pool. In the End he tells his host hes bored off heaven and wants to go to the other place. Only to be told, this is the other place. If you want to keep your players you have to engage them, to engage them you have to challenge them, and to challenge them you have to offer a level of difficulty where-in failure is a real possibility. I really enjoyed the fight where Ellis died because that took a little more skill with two bosses to avoid.

I think you will find very few "New Players" are new to MMOs at all; those will mostly be kids and they will be chasing the New Star Wars, or Linage II or what ever else Game informer or there TV is Telling them. I think a solid Majority of your new players will be folks like me, Experienced MMO players, who happen to be new to Vindi, and we dont need to have our hands held start to finish. No we appreciate the challenge and expect to take the occasional dirt nap. But we can be pretty loyal to a game that captures our attention.

I think you should listen to your, Veteran Players and roll back some of your recent changes in difficulty. Let Normal mode be what it Once was and not Easy mode pimped out nice. And give us access to Hard mode when we have completed a Story or Chapter. Let the player Decide the level of challenge thats most comfortable for them, but give us some real choices. There has to be a happy Medium between Bionic Thumbs Required and Sleepwalking through the content.

I was not sure if I should post this in Feed back or New Recruits, but I am New, and I would like other new players to see this and share their thoughts. Again this is a great game I am really enjoying myself; but I think you do yourself and your player base a dis-service by underestimating them/us and what we can handle.