Vindictus Rep: 4,470
Posts: 646
Member
October 17, 2017 edited October 17, 2017 in Hurk
A long time ago I uploaded a video of me playing Vella and I got some fairly good feedback that has improved my game. Not too long ago I picked up Hurk and would like any advice on where I can improve based on the video here. I uploaded this quite a while ago and had intended to make this post sooner. 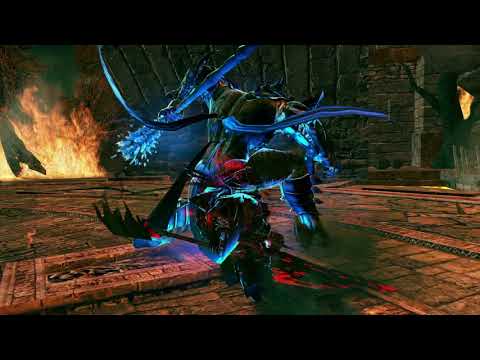 I feel like I'm performing fairly well considering that I haven't been playing Hurk for that long. Seeing that my Hurk isn't as powerful as most typical level 95's, I try to play more supportively by consistently deflecting the boss to which I have received a small handful of compliments. I figure that if I can't output a bunch of damage I might as well make it easier for others to do so.