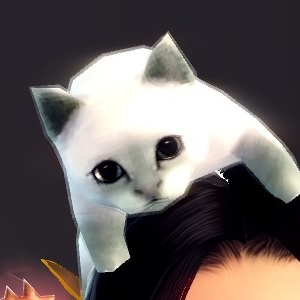 Sekaiiz wrote: »
After the ID title update, some people have received titles that they originally cannot receive by playing just one character. I am currently compiling a list of titles that cannot be obtained on just 1 character. If you found any other relevant titles, please post them here. List so far:


Evie/Arisha exclusives that are ID (Alt as Evie/Arisha for title):
-The Young Idealist
-Rosy


TL;DR
In short, make an Evie alt if you dont have one, and get all the set titles.
If you are already evie make a not-evie/arisha for the str class titles.
2 alts for pvp free match.
One alt picks different story choices (trustworthy/helper).