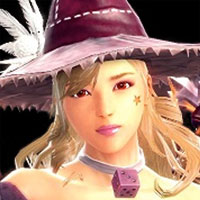 Vindictus Rep: 2,470
Posts: 226
Member
October 27, 2016 edited February 28, 2017 in Battle Quests and Guides
Decided to repost my crappy guide. Hope it helps anyone who reads it. Heres the link to the original crappy guide: http://vindictus.nexon.net/Community/#/showthread.php?1550200-A-crappy-Niflheim-Guide&nxid=15

Show casing move and giving tips and other info you may not know first going into these runs.

Side info:
1. EDIT: With the update you can now revive upto 3-4 time in niflheim hard mode per player
2. Normal mode you can revive as many time as you want.

3.EDIT: Update has came and they increased the defense of all bosses from 9k to 11k also they removed the attack cap limit, also they should have added bracelet boxes to the drop pool of each boss. Also there should be a hirer chance of getting better component for the bracelets. 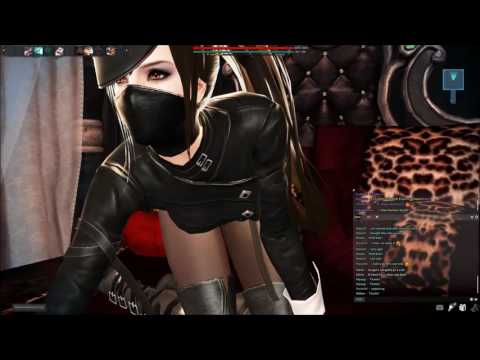 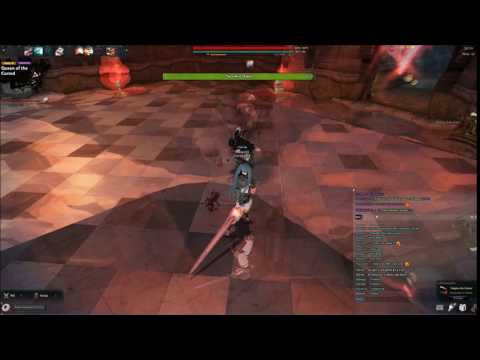 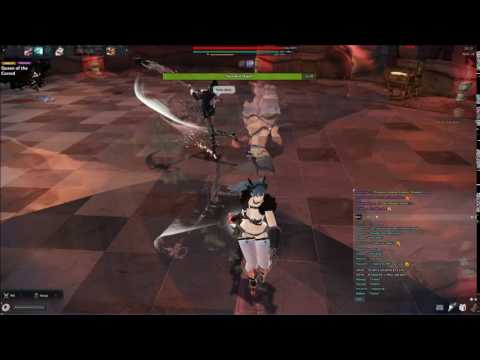 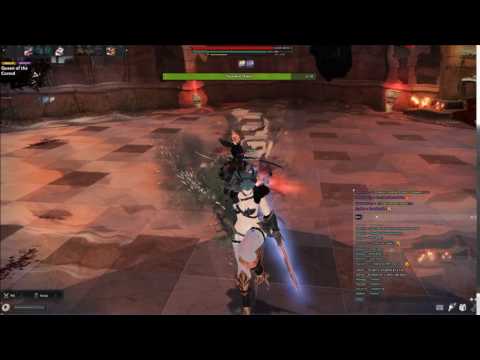 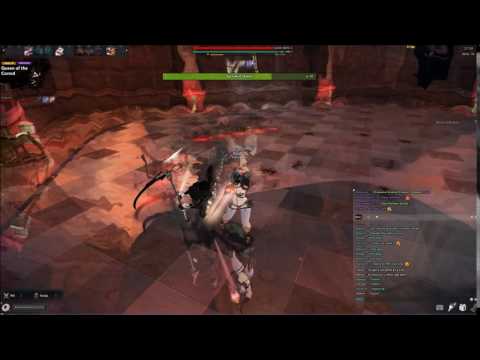 Note the trail (4 and 5) does continuous damage thus it is dangerous when using Slashing High or any Super armor move on top of it. This trail will take you from 100% hp to 0% hp is less then 1 second.

Character that have a really hard time with this move are Pillar Karok and Hurk thus if you see one of these two die instantly you knoiw why. All other character have Super armor skill as well, make sure you know where these are at and play accordingly unless you wanna insta die.
6. Huge V Ground Attack 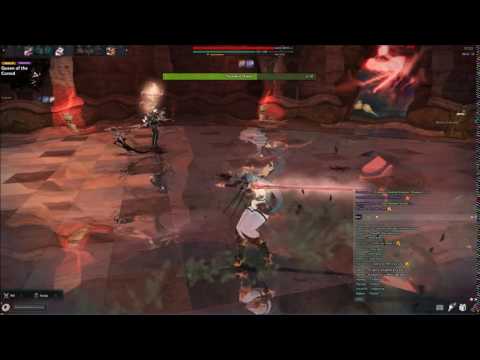 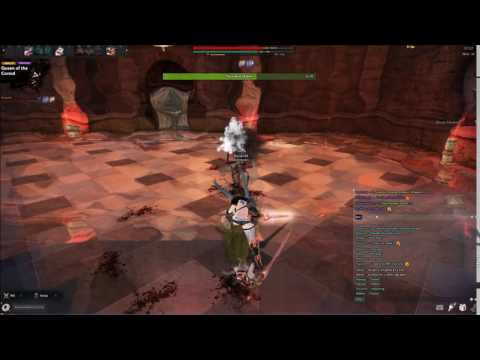 For character with block, you can just block the attack and it will disappear.

When it hit you, it'll disappear.

During the first phase it'll randomly fly toward a player. During the second phase, it'll have 4 projectile that'll target 4 players or aggro things or any combination there of.
8. Flip Attack 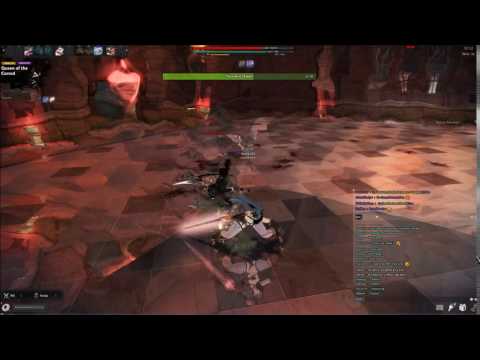 She has some iframe during this move.
9 First Phase Mechanic 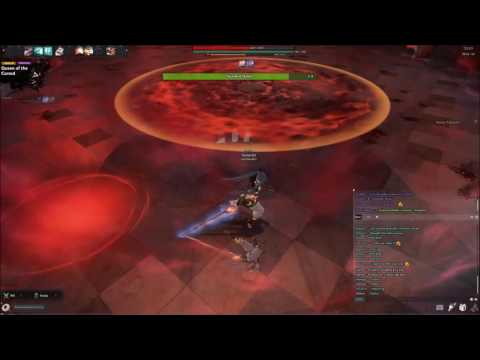 She'll Teleport to the middle and create an expanding circle then disappear. During this attack she'll create 4 circle around 4 player or things that grab aggro. Then she will randomly teleport to a player or thing that take aggro.

Don't go into the expanding circle in the middle it does continuous damage and can kill you fairly quickly.

Thing that can grab aggro from the circle on the floor, Evie wisp, Evie pistol, bear pet.
10. Second Phase Intro 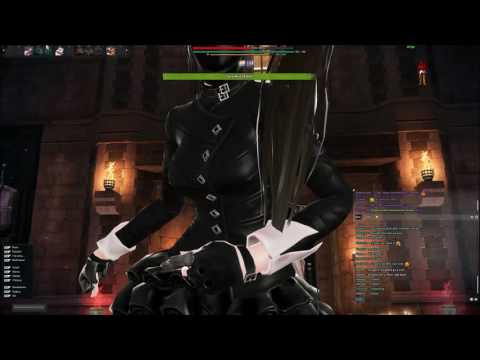 Start once you get her bellow 8 bars. Has all the same move as the first phase except for the mechanic.

All the walls during this phase teleport you to the opposite side of the room.
11. Second Phase Mechanic 1 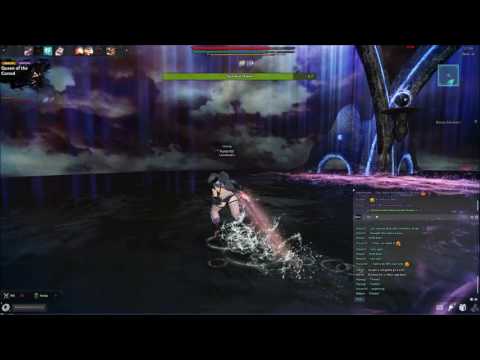 She create two lasers that makes a cross shape.

To avoid this you run to the direction opposite each of the lasers. First you run opposite one lasers running through the wall to teleport to the other side then do the same for the second laser, this is the easiest way to avoid this attack.

You can also use iframe moves to go through these laser. For this one you going to need a decently long iframe move to make it work. Try it out with your character to see. Fiona can just shield charge iframe this for extra damage.
12. Second Phase Mechanic 2 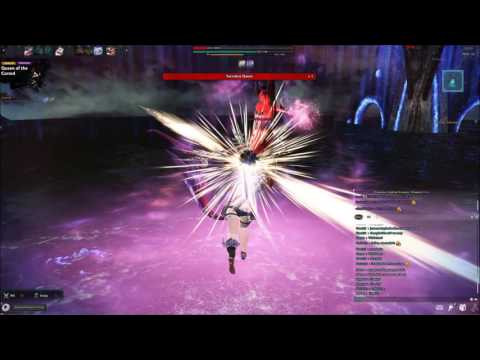 She make a diagonal laser that goes across the room diagonally.

Simply just run to the wall at the proper timing, this is the easier move out of the 3 mechanics.

You can iframe this but it just better to just run to the wall unless you doing something like shield charge for extra damage.
13. Second Phase Mechanic 3 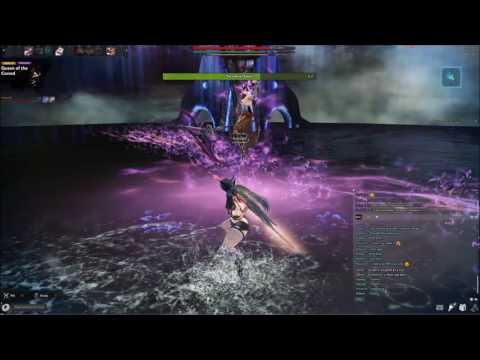 This move is the most trickiest out of all of them.

EDIT: Didn't notice this till now, I haven't mention how to know where the laser for this skill will begin. The tell for this is a faint pink trail that shots out of her to the wall. If you see this you should get away from this trail.

Depending on you position will charge the difficulty of avoiding this move by running through the wall. Simply walk on the way with proper timing, best position would be where the attack does a 180 and you can swap side, but if you find yourself in a position where you can't have the 180 degree and have to work with a degree lower then then be careful when swapping side. I suggest iframing while going through the wall just to be safe.

You can also just iframe near her body to get to the other side, you don't need long iframe to do this and is probably safer then just using the wall to avoid this. You can see my Delia using this trick while optimizing my damage output.
14. Quick Time Event 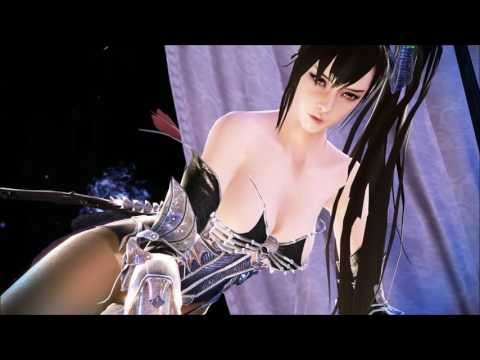 QTE, the best way to approach this is the do each side by themselves. So start with A or D then do the other. Pretty simple.

First time succeeding this will give you the breakoff.

If you fail your hp will go down to single digits.

If you fail or succeed you will now have collision with your teammate, dead or alive body annoying but have to deal with it.

EDIT: forgot to mention, if you have high ping, lag or bad connection to the host it best to avoid this move. High ping make it almost impossible to clear this. 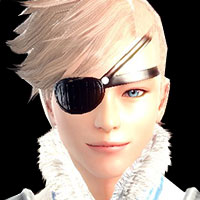 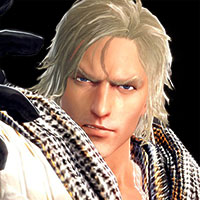