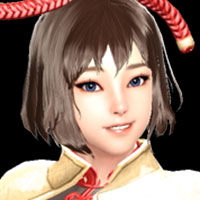 Vindictus Rep: 1,095
Posts: 53
Member
July 1, 2018 edited July 1, 2018 in Lynn
Does anyone know if either of these skills function like they (seemingly) should on KR server? (For example, not working against Keaghan's zones, Lugh's last hit of his spin2win, Rupa's roll etc)

Edit- Did some more testing and found a bunch of things that don't seem to work, if anyone was wondering:

When testing these with a friend, it seems these attacks also pass through the invincibility given by Jade Fox with glaive.